After much research and stumbling over information linked to thyroid disease I found this gem here.

I had worked through various hypotheses about intolerance, avoided soya, sussed out sugar and felt better without dairy but ended up overdoing the spinach a bit.

It is a relief to realise the main thing, for me at least, is about avoiding food groups that inhibit thyroid function or even those that make my system attack my thyroid. As someone who thought I didn’t have a thyroid or that was that, hormone for life, it is good to find a fitting explanation for what I have found by trial and error.

Those I want to explore. Ideas such as “did hunter gatherers get forced to start farming or did they choose it?” How variant is that theme from tribe to tribe? “Did farming deplete the Fertile Crescent?”

Lastly “do people with modern thyroid diseases have particular DNA, such as those from older European hunter gatherer groups?” .

Next, I want to find out if humans were split into two predominant behaviour patterns: 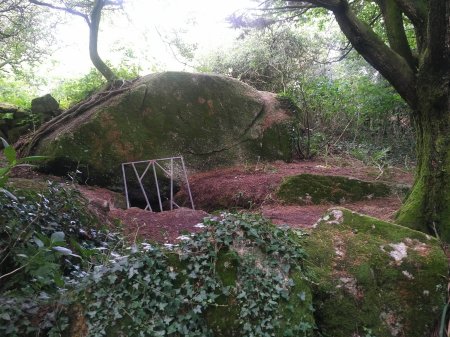 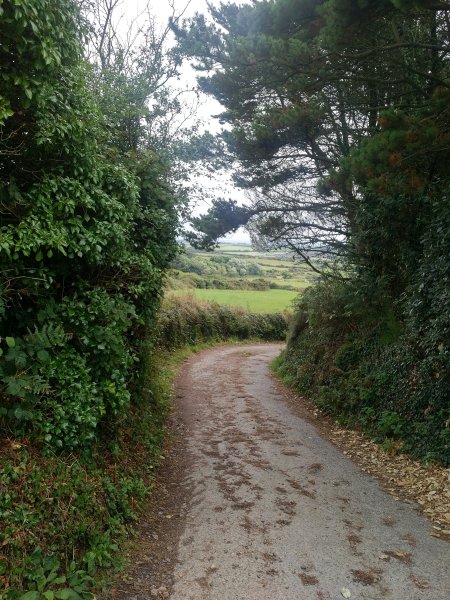 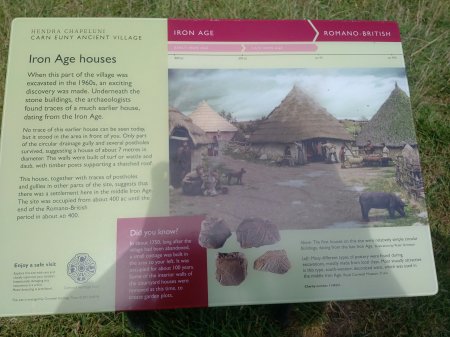 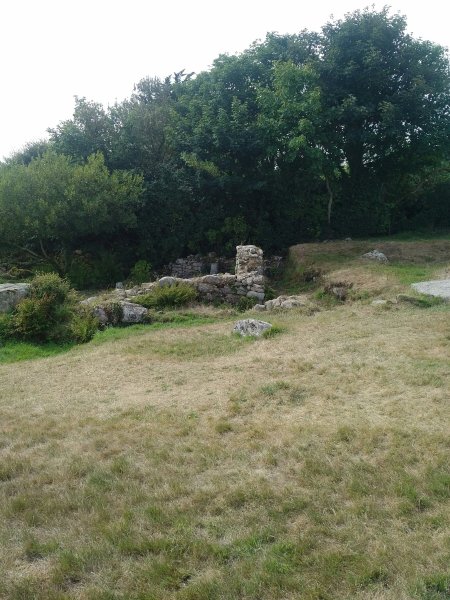 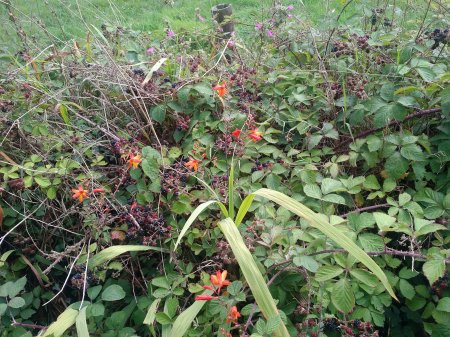 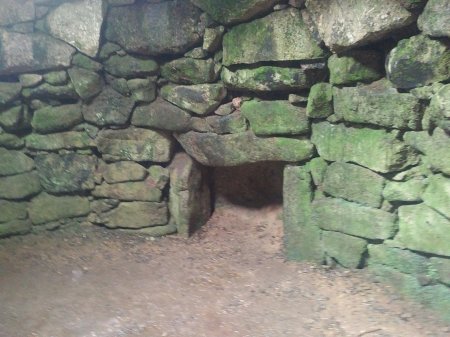 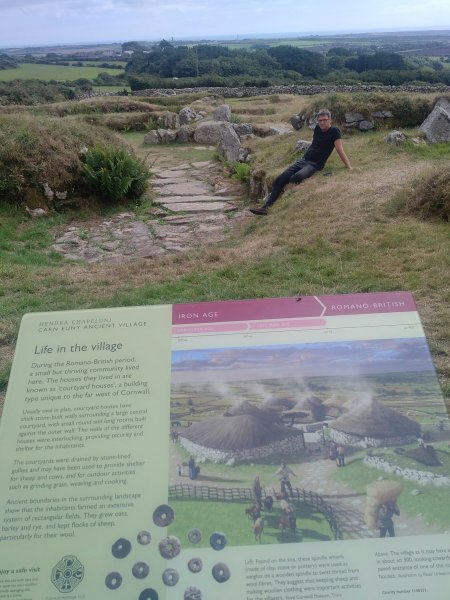 My life after Alcoholics Anonymous