Breaking News: The longest tennis game in history is still taking place on the Court of Wombledon, between two novice players who are an impeccable match for each other.

This is despite the oppositions being not just on opposite sides of the net, but also of gender. One is a man and one is a woman. Neither have a backround in tennis but the rallies keep coming.

On the Court Centre are Mr Randy Woo facing Rachel Wriggleroom. Both are solicitors by day.

A report from a close insider to both opponents has come in, to reveal the secret of their stamina and why they are so well-matched against the odds. Harrington Green, 45, divorced of 18 Kidlington Manor Estate, Oxford, OXON OX1 1AP reveals exclusively to Dairy of A Nonny Moose that “Each and every shot they play, even when the ball doesn’t fall in the court is instantly earning them £180 + VAT).

Where all the action is taking place

Mr Woo serves. Rachel returns the ball. The rally tots up over 20 shots before Mr Woo takes the point.

This carries on for a month.

Rachel serves an ace. Game to Wriggleroom who is now in the lead at 6 games to 5. First set. The ball-boy picks up the ball and returns it to Mr Woo to serve.

Oh this looks like an easy one after her previous performance. No, that was a bad miss. It is now 6 all.

They go for a tie break. Wriggleroom to serve.

Nice serve. Woo returns deep. Rachel does the same and runs up to the net. My God! She’s taken 8 volleys in row. This is unheard of. Mr Woo goes for an overhead shot and that’s point to Mr Woo. 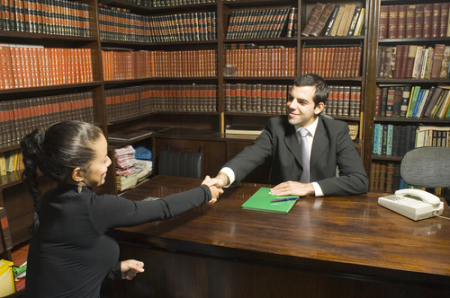 Wriggleroom serves. That clocked up over 100mph on the meter. Mr Woo returns with a dolly-drop over the net which Rachel just catches. 30 love to Wriggleroom.

Wriggleroom serves and loses the point. And another point. It is now a tie at 2 sets all, 5 games all and 30 all. No one knows who will win this but Mr Woo of course has the advantage of being the more aggressive player.

It is now 6-5 to Woo but Wriggleroom looks like she may have a last burst of energy up her sleeve. She is prancing back and forth while Mr Woo prepares his serve.

She’s done that before, placing the ball in the far back-hand right corner and Woo does another drop just over the net. That is match point to Woo.

Woo looks like he could play another match while Rachel looks painfully exhausted and wants to take the match or admit defeat.

Rachel serves. That’s an ace. 15 love. Look at that play! They softly tap the ball back and forwards, neither listening to their coaches or taking any risks now. This could go on forever.

They are neck and neck. Who will win. Who knows. Find out soon.